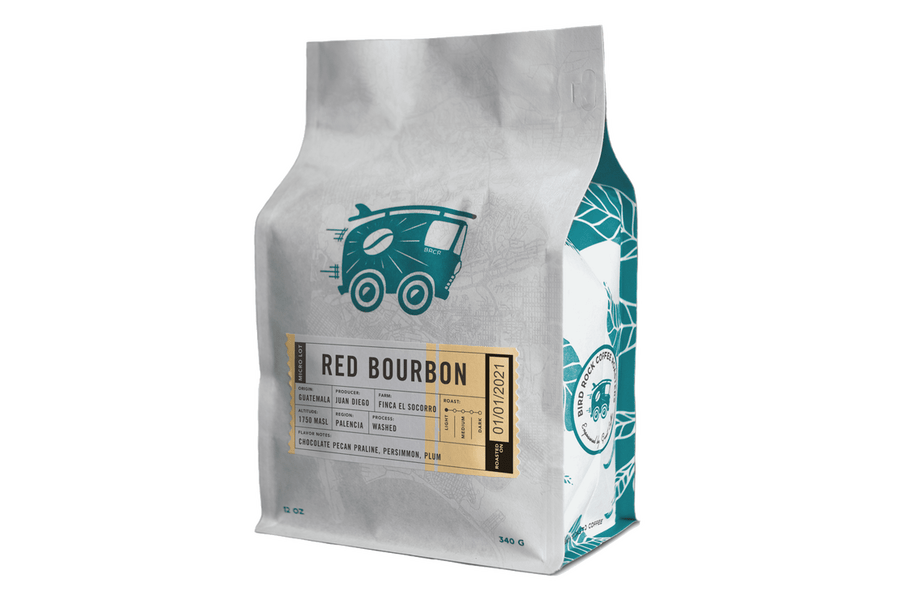 Finca El Socorro, owned by Juan Diego de la Cerda and his family, has proven itself to be one of the best coffee farms in Guatemala. In 2011, the Maracaturra variety from El Socorro won 1st place in the Guatemala Cup of Excellence. It took first place in the same competition in 2007. In 2012 Juan Diego was awarded again, finishing in the top five of the Coffee of the Year competition.