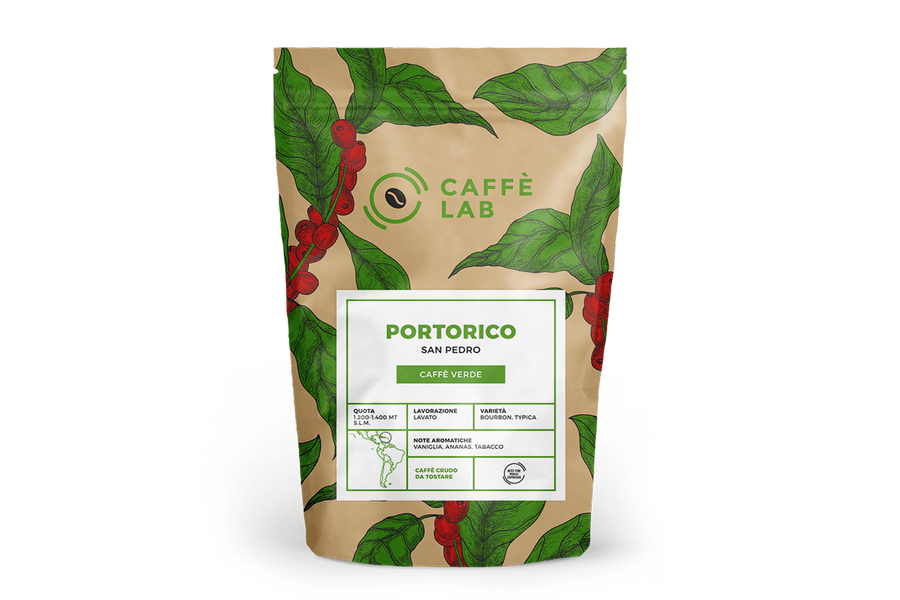 The thirteen-year-old Spaniard was called Emeterio Atienza, who in addition to being a dreamer was also an excellent worker and in a short time became the manager of one of the most prestigious restaurants in Puerto Rico. Don Emeterio was also an excellent farmer and by teaching other farmers who worked on coffee plantations, he was able to gain respect for his wisdom and perseverance. In 1930, after years of hard work, Don Emeterio managed to buy his farm in the Coabey neighborhood of Jayuya and christened it Hacienda San Pedro.

Every morning, on horseback, Don Emeterio inspected all his flowering plants, checking them one by one. Each plant had its own name, a tradition carried on by his son Alberto and today by his nephew Roberto, in honor of a long family tradition.

The coffee grown in the Hacienda San Pedro is harvested completely by hand and processed with the same craftsmanship desired by Don Emetrio and then left to dry in old barrels. These four generations have ensured that this coffee has become one of the most popular in the world, thanks to its distinctive and unique character.

This coffee has an average of 18-19 sieves and the defect rating ranges from very low to zero.

If toasted as an espresso (action 50-55, Italian) it forms a light hazelnut cream with light dark brown nuances. On the nose, sensations of vanilla and pineapple stand out (in some cases notes of tobacco, perhaps because some coffees are grown together with it). The taste of the coffee is light, with a marked but not too invasive acidity, and a decidedly soft bitter sensation.

If toasted by filter and brewing (action 65-70, full city) the acid becomes decidedly intense and the sweetness more rounded.