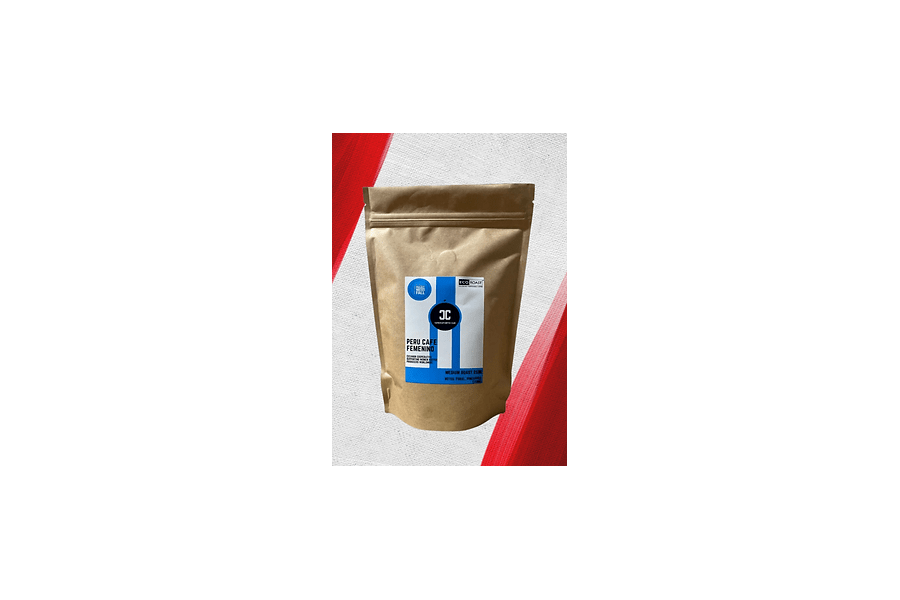 In 2004, 464 female coffee producers in Peru united to change the economic power dynamic and take a step towards empowerment. They decided to separate their coffee production from men to gain visibility and a voice inside their community. Working in partnership with OPTCO, they developed a never-before-existing market for women-produced coffee to serve as an important vehicle for social change and the empowerment of poor, marginalised women coffee farmers.

Since then, the Café Femenino movement now includes thousands of women farmers from nine countries across the world  and requires participating cooperatives to give their women farmers control of revenues, land ownership and acknowledgement of their exceptional coffee. Café Femenino funds have been invested in community betterment projects including children's libraries, schools, health and nutrition education, as well as human-rights awareness and literacy programmes.

Since their first meeting in 2004, the women of the Café Femenino Peru Programme have marshalled widespread social change in their communities: domestic abuse and malnutrition rates have gone down, education and income equality rates have gone up. They now stand at the head of groups and hold several elected positions on the boards of the coffee associations of Cecanor. Their hard work and courage meaans the women in their community have more decision-making power, more income and more dignity than ever before.