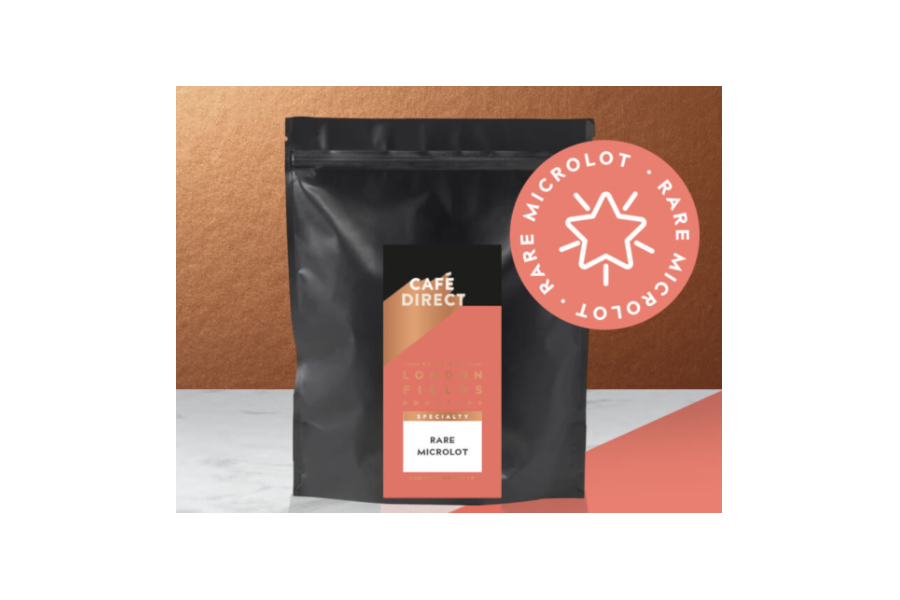 A first in the Cafédirect roastery, this Geisha coffee comes from producer Silvia Carolina Herrera on Finca San Luis and was this years Mexico Cup of Excellence 2nd place winner.

As a first-time competitor in this year’s Mexico Cup of Excellence, (competition of the highest quality micro-lots) Silvia came second place with this Geisha, with an SCA score of 90.25 from the judges. Cafédirect has been working with Ejidos San Fernando since 1996 and we feel honoured to be able to source this coffee through direct trade relations with our longest-standing partner.

The Geisha variety (also spelt Gesha) originated in Ethiopia, as all the greatest varietals usually do, and was distributed through Panama via the Centro Agronómico Tropical de Investigación y Enseñanza (CATIE) during the 1960s as it showed significant resistance to leaf rust.

It wasn’t until 2005 when coffee farmers, the Peterson family from Boquete in Panama, entered it into the ‘Best of Panama’ competition auction and it broke the record for the highest green lot sold at auction, at the time, for $20/lb.

Since then, it has been sought after by roaster’s the world over and takes many different forms. The direct lineage to the Ethiopian varietal is still present in the Panamanian varietal, and now the term Geisha refers to multiple genetically distinct varietals that share similar geographical origins to Ethiopia.