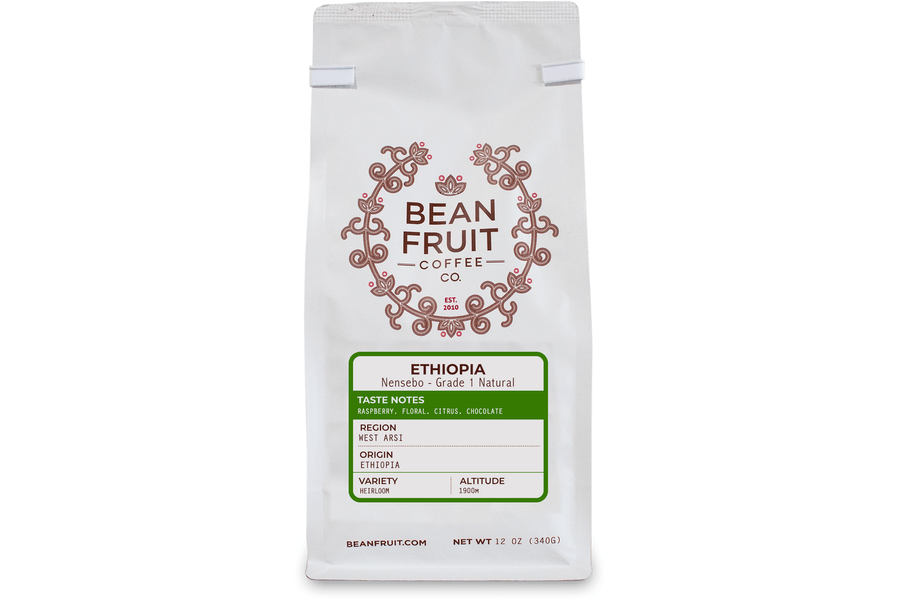 Mr. Tekleye Bogale has been working in coffee for most of his life. In 1966, Mr. Tekleye's father moved to Nensebo from Northern Shewa in Central Ethiopia, bringing the rest of his family with him shortly after. Mr. Tekleye has held a farmer-exporter license as of 2020. He has been able to process his own coffee and his efforts have brought him notoriety in the industry. In 2020 he won 15th place in the Cup of Excellence awards in Ethiopia, he also placed 4th in an outstanding coffee farmers competition in Woreda.

There is no aroma specified yet.