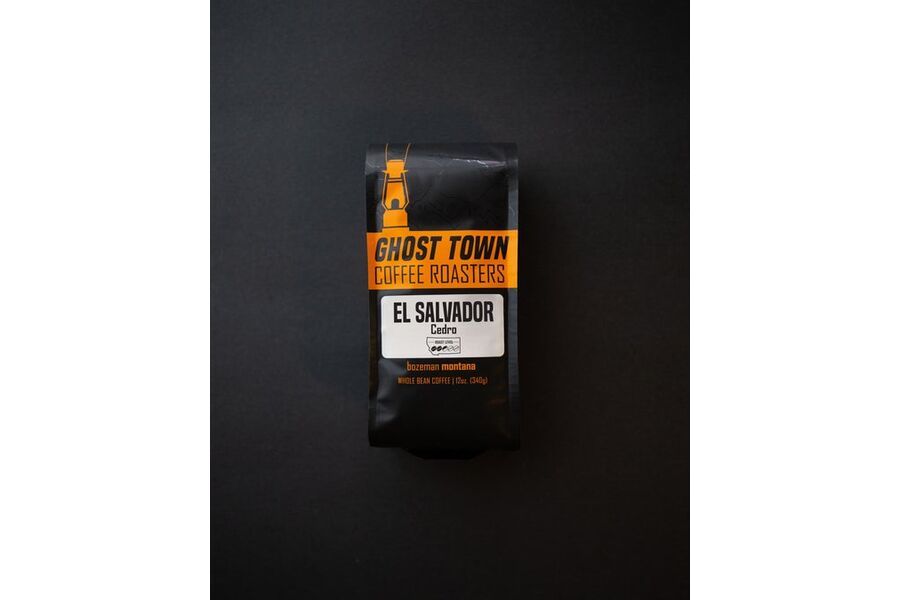 Each year we source delicious coffees from our friends at Cuatro M in El Salvador from their farm they call Finca El Manzano.

Here are more details about the El Manzano farm and the Bourbon coffee varietal.

Finca El Manzano, founded in 1872, has belonged to Emilio López Díaz’s family for generations. In 2005, he expanded the operation by replanting new varieties to the farm and by building Beneficio El Manzano. The new cultivars and production facility gave Emilio the opportunity to experiment with different processes as well as the ability explore the different characteristics that the other varietals have to offer.

This degree of cultivation and control of the process has been at the forefront of what makes Finca El Manzano so special. Coffee from this farm has contributed to three national barista championships and first and second place finishes in the 2018 El Salvador COE.

The Bourbon variety originated in Reunion Island, and from there was introduced to Brazil around 1860. From Brazil it spread to other parts of South and Central America and began to proliferate