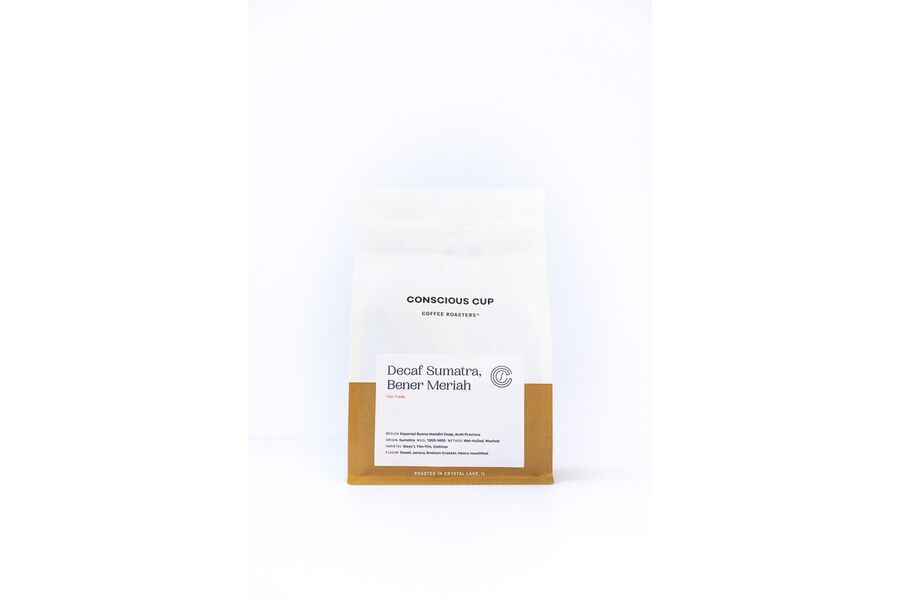 Coffee was introduced throughout the islands of Indonesia by the Dutch in the 1600s, and was first exported by the Dutch East India Company in the early 1700s. Large Dutch-owned plantations were the norm, and the laborers and locals suffered financially and politically under the colonial regime: The 1860 novel Max Havelaar: Or the Coffee Auctions of the Dutch Trading Company outlined many of the ways that the Dutch government and landowners abused and oppressed the Indonesian people, specifically on Sumatra and Java. Poverty, starvation, and destitution were common among coffee workers and within the indigenous communities.

In the 1860s and 1870s, a coffee-leaf-rust epidemic decimated the coffee market in Indonesia, and led to the abandonment of many estates by the Dutch; as the plantations broke up, laborers took up small plots of the land, eventually replanting most of the old-stock Arabica with Robusta coffee and various more disease-resistant hybrids. This land redistribution created the predominance of smallholder growers on the islands, which exists to this day. Taken as a whole, Indonesia is the fourth-largest coffee-producing country in the world.

Sumatran coffees have long been distinct for their earthy, savory, somewhat vegetal or herbaceous characteristics, in part contributed by the climate and the mix of varieties grown, but also due to a specific post-harvest processing style called Wet-Hulling, or locally known as Giling Basah, which imparts much of the unique qualities these coffees have.