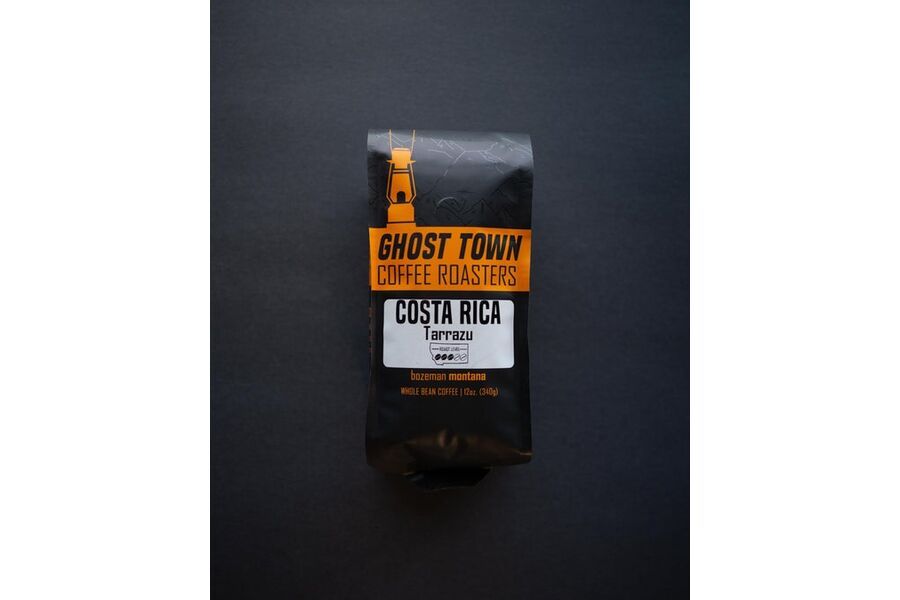 The popular Costa Rican coffee growing region of Tarrazu is a high elevation area located in the municipality of Rosario. Locally, this region is affectionately named “Los Santos,” as many of the surrounding towns are named after saints. The cultivation and exportation of Tarrazu coffees drive the local economy, making coffee growth essential to the socioeconomic success of area. During harvesting season, the population of Los Santos nearly triples.