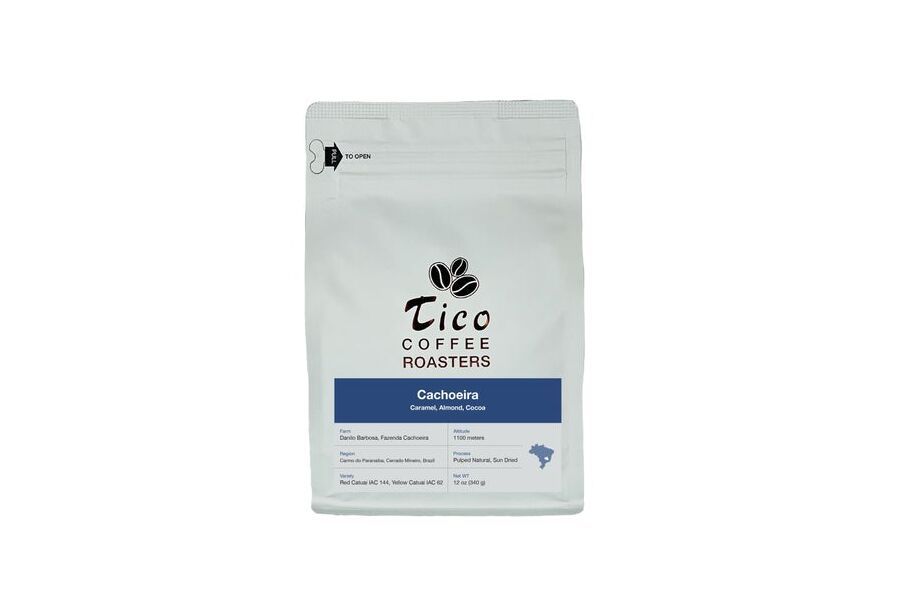 The Cachoeira coffee is sourced from Fazenda Cachoeira, a 490 hectares farm located in Lagoinha in the Carmo do Paranaíba municipality within the state of Minas Gerais. The tradition of coffee production has been in the Family since the twentieth century. Danilo Barbosa's ancestors, his great-grandparent Elias Barbosa passed it on to his grandparent Claudio Barbosa de Paula and from him to his father, Jairo Barbosa de Paula and now Danilo works with his sons Vítor Marcelo and Sergio Ricardo.

Danilo Barbosa, the owner of Fazenda Cachoeira (Portuguese, meaning the waterfall), has been growing specialty coffee on his farm since 1979. For the past years, he and his family have spent countless efforts on the improvement of the production processes and the farm management and now produce one of the best coffees in the Minas Gerais region. Danilo has always shown a great concern for the environment and has always taken care of nature, by now he has added more than 186 hectares of a natural reserve to his farm.